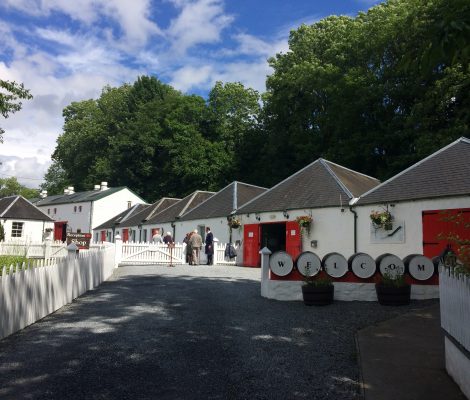 Blair Atholl is a village in Perthshire, Scotland. The Gaelic place-name Blair, from blàr, ‘field, plain’, refers to this location. Atholl, which mean ‘new Ireland’, from the archaic Ath Fhodla is the name of the surrounding district. 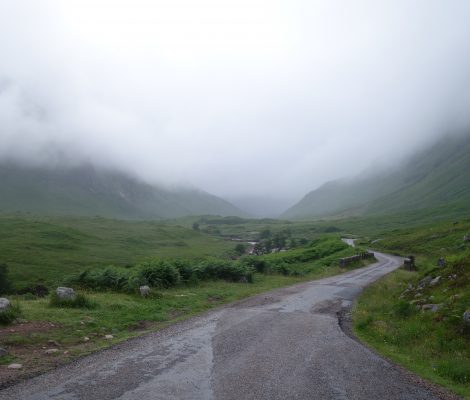 The Isle of Skye is the largest and most northerly major island in Scotland. The traditional Gaelic name is An t-Eilean Sgitheanach. 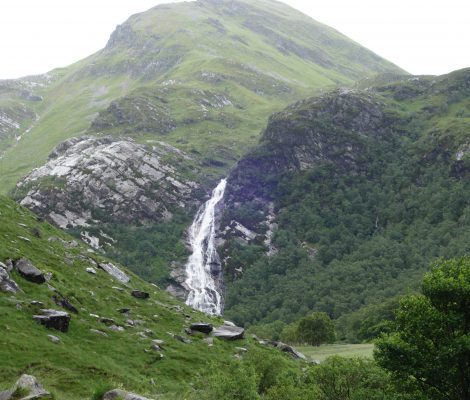 Glen Coe is a glen of volcanic origins, in the Highlands of Scotland. The scenic beauty of the glen has led to its inclusion in the Ben Nevis and Glen Coe National Scenic Area. The main settlement is the village of Glencoe located at the foot of the glen. The glen is regarded as the home of Scottish mountaineering[ and is popular with hillwalkers and climbers. 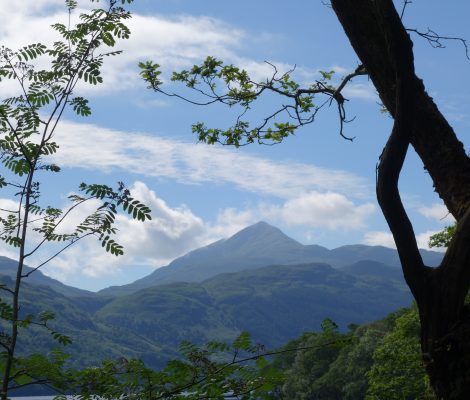 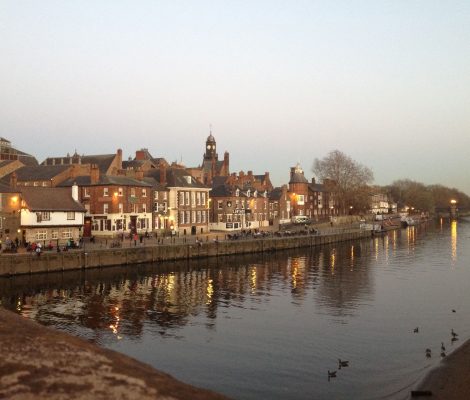 York, officially the City of York, is a city in North Yorkshire, England, with a population of 208,200 as of 2017. The city is known for its famous historical landmarks such as York Minster and the city walls, as well as a variety of cultural and sporting activities, which makes it a popular tourist destination in England. 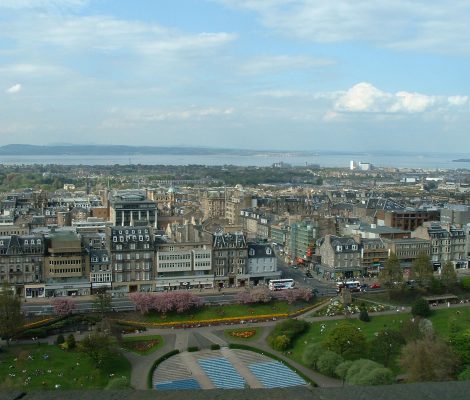 Edinburgh is the second most populous city in Scotland. Recognised as the capital of Scotland since at least the 15th century, Edinburgh is home to the Scottish Parliament and the seat of the monarchy in Scotland.