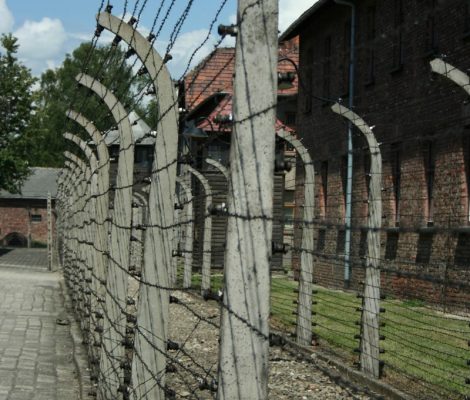 Oświęcim is a town in southern Poland, situated 50 kilometres west of Kraków. The town is commonly known for being the site of the Auschwitz concentration camp during World War II when Poland was under the control of Nazi Germany. 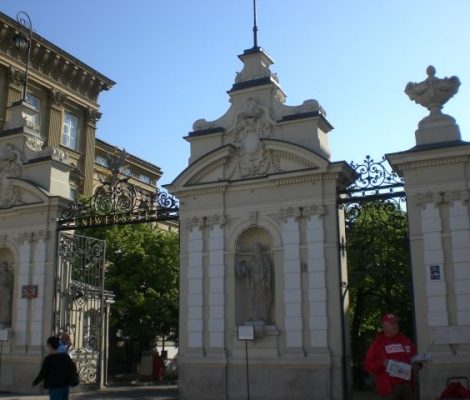 Warsaw is the capital and largest city of Poland. Its historical Old Town was designated a UNESCO World Heritage Site. Once described as the ‘Paris of the North’, Warsaw was believed to be one of the most beautiful cities in the world until World War II. After the war, Warsaw gained the new title of Phoenix City because of its extensive history and complete reconstruction after World War II, which had left over 85% of its buildings in ruins.