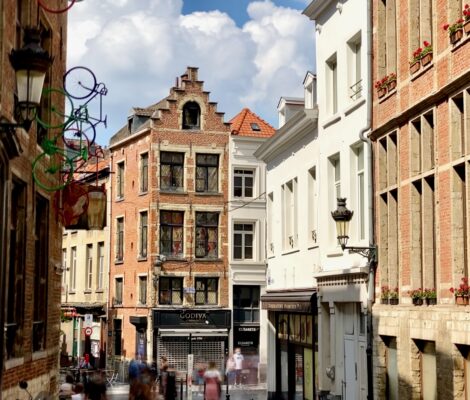 Brussel is the largest municipality and the capital of Belgium. It is the administrative centre of the European Union, thus often dubbed, along with the region, the EU’s capital city. 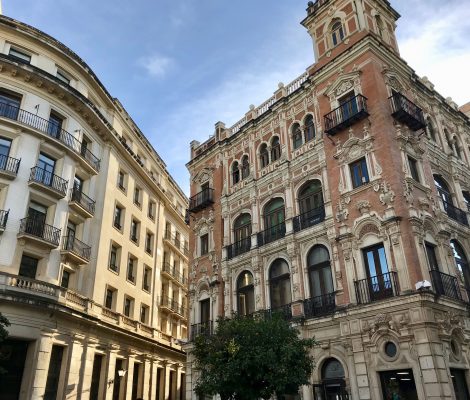 Sevilla is the capital of the autonomous community of Andalusia. Sevilla’s Old Town contains three UNESCO World Heritage Sites: the Alcázar palace complex, the Cathedral and the General Archive of the Indies. 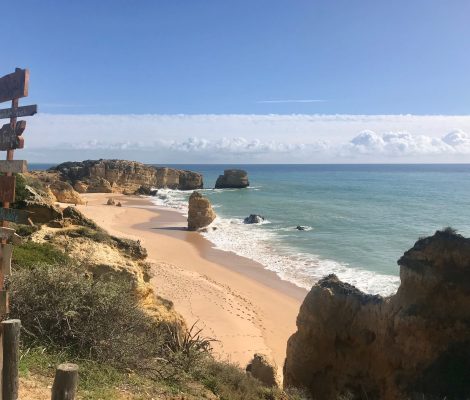 Albufeira originates from the Arab Al-buhera. It means castle of the sea. Alternately it originates from al-Buħayra, for the lagoon. This is a reference to the lagoon that formed in the lowlands. The Arabs constructed strong defensive structures. This made the area almost impregnable. Albufeira therefore remained in the hands of their forces longer than other possessions in Portugal. 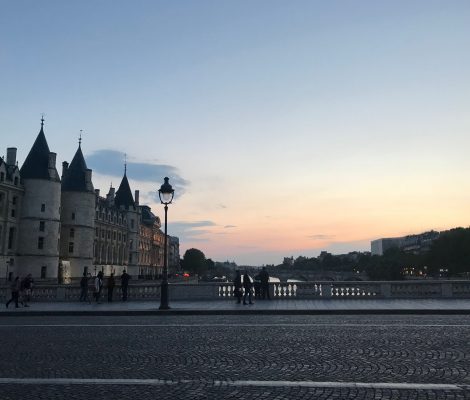 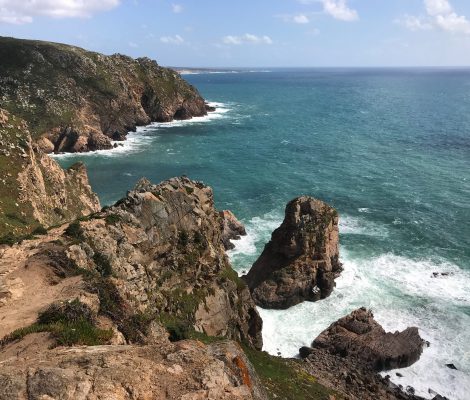 Sintra is a city located on the Portuguese Riviera. Sintra is a major tourist destination in Portugal, famed for its picturesqueness and for its numerous historic palaces and castles. Sintra is consistently ranked as one of the wealthiest and most expensive municipalities in both Portugal. 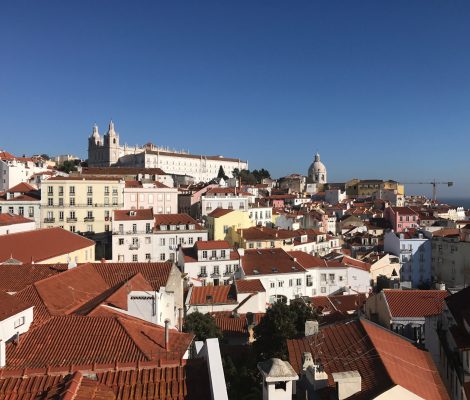 Lisbon is the capital and the largest city of Portugal. Lisbon is one of the oldest cities in the world, and the oldest in Western Europe. Julius Caesar made it a municipium called Felicitas Julia, adding to the name Olissipo.