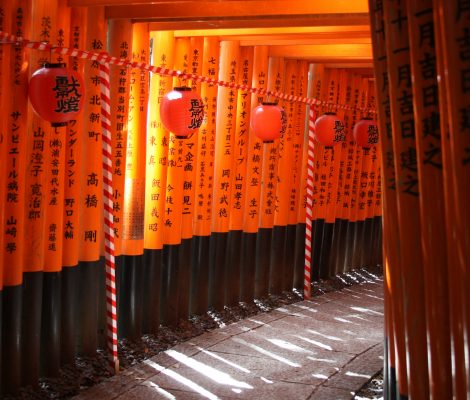 Kyōto is a city located in the central part of the island of Honshu, Japan. It has a population close to 1.5 million. It was the imperial capital of Japan for more than one thousand years. One historical nickname for the city is the City of Ten Thousand Shrines.

Ōsaka is Japan’s third largest city by population after the Tokyo and Yokohama. Historically a merchant city, Osaka has also been known as the “nation’s kitchen” and served as a center for the rice trade during the Edo period. 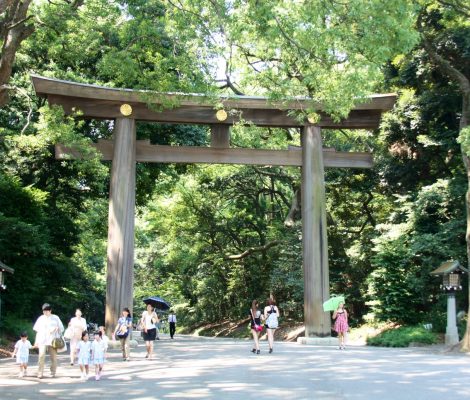 Tokyo is often referred to and thought of as a city, but is officially known and governed as a “metropolitan prefecture”, which differs from and combines elements of both a city and a prefecture; a characteristic unique to Tokyo. The Tokyo metropolitan government administers the 23 Special Wards of Tokyo, each governed as an individual city.