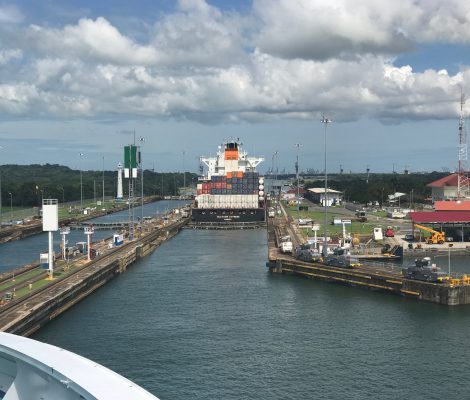 The Panama Canal is an artificial 77 km waterway in Panama that connects the Atlantic Ocean with the Pacific Ocean. The canal cuts across the Isthmus of Panama and is a key conduit for international maritime trade. There are locks at each end to lift ships up to Gatun Lake, an artificial lake created to reduce the amount of excavation work required for the canal. 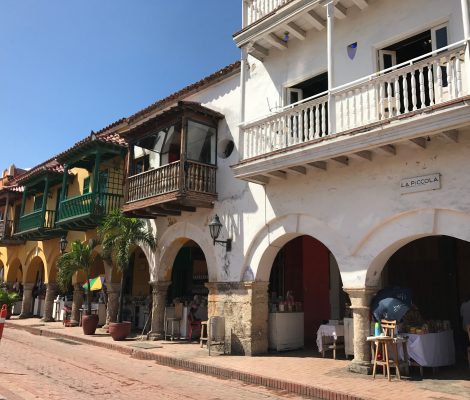 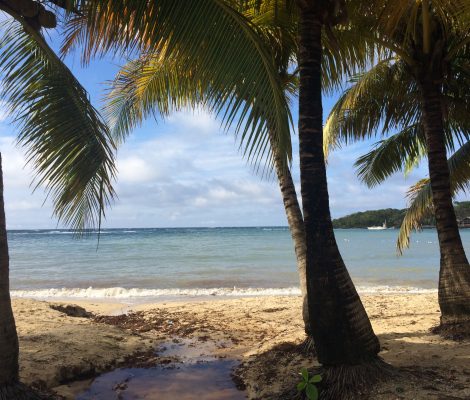 Roatán is the largest of Honduras’ Bay Islands. The island was formerly known as Ruatan and Rattan. It is approximately 77 kilometres (48 mi) long, and less than 8 kilometres across at its widest point. 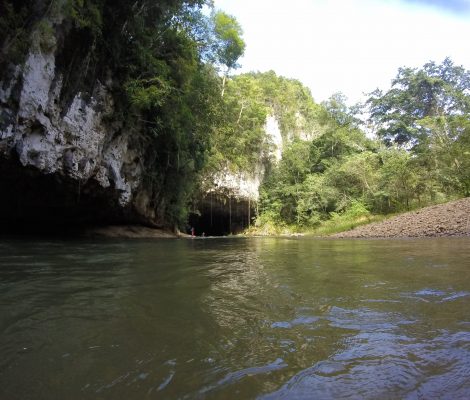