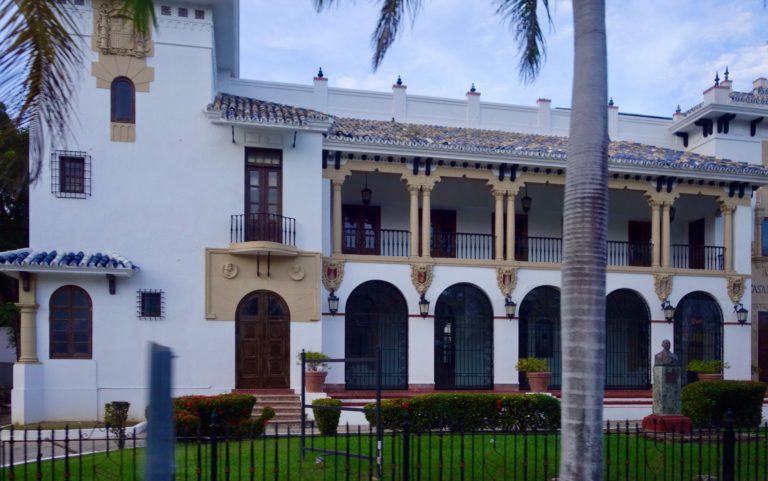 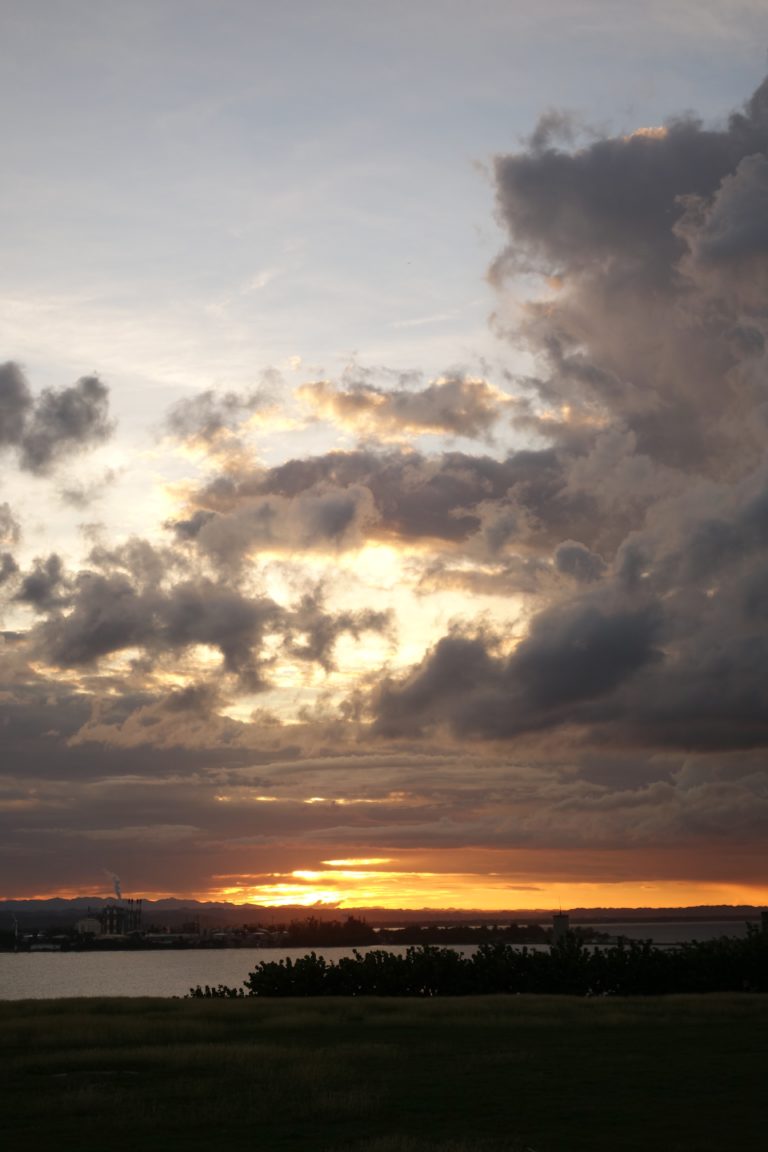 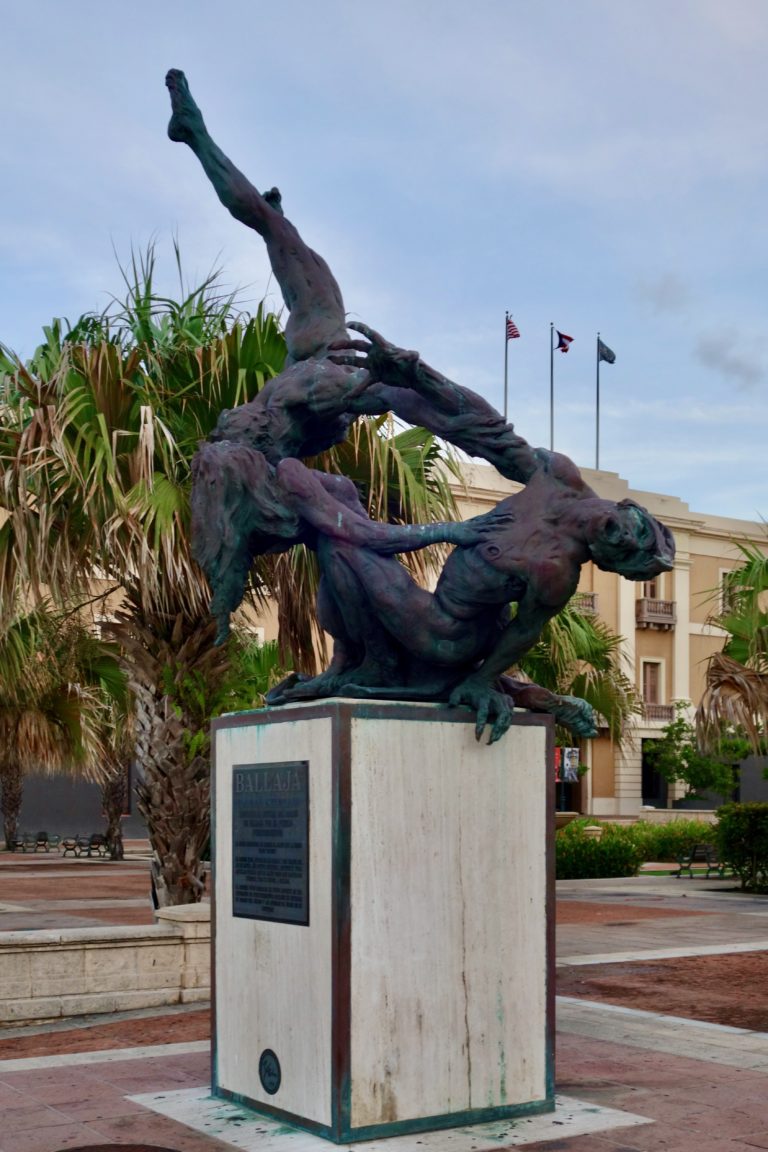 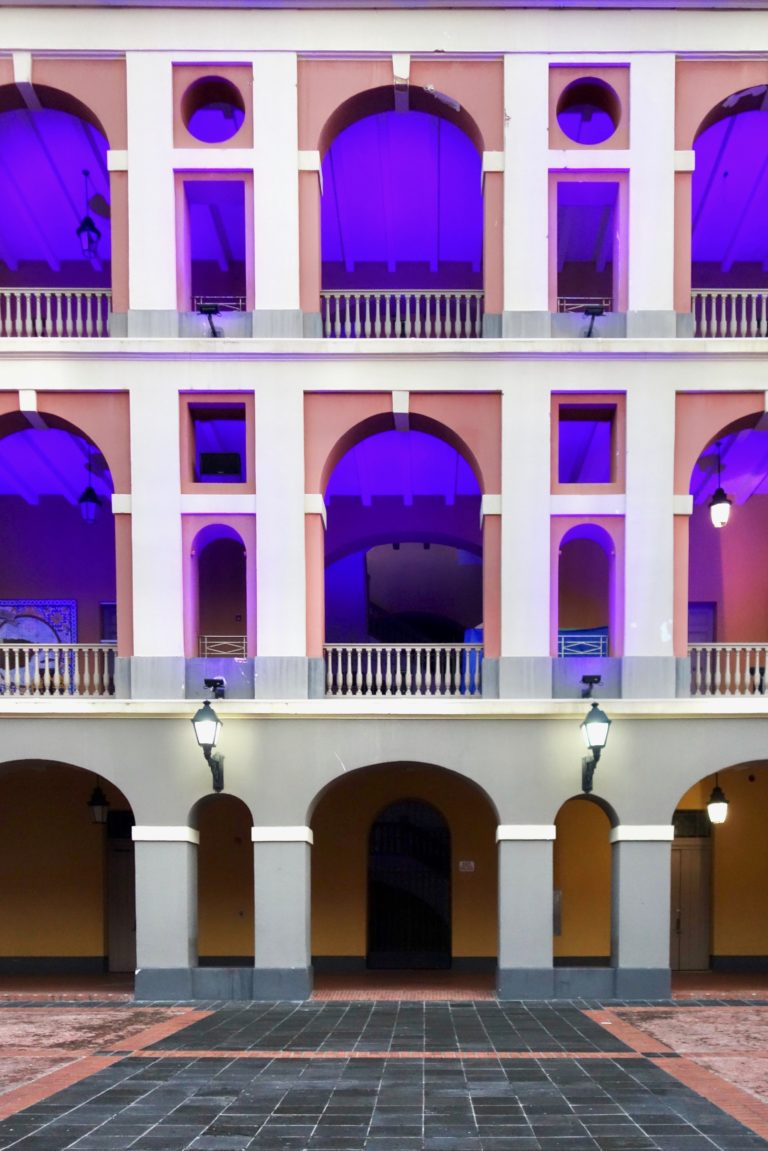 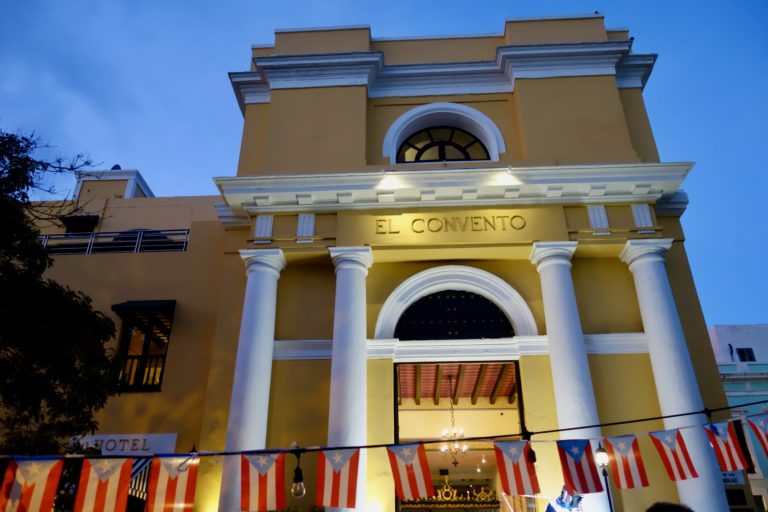 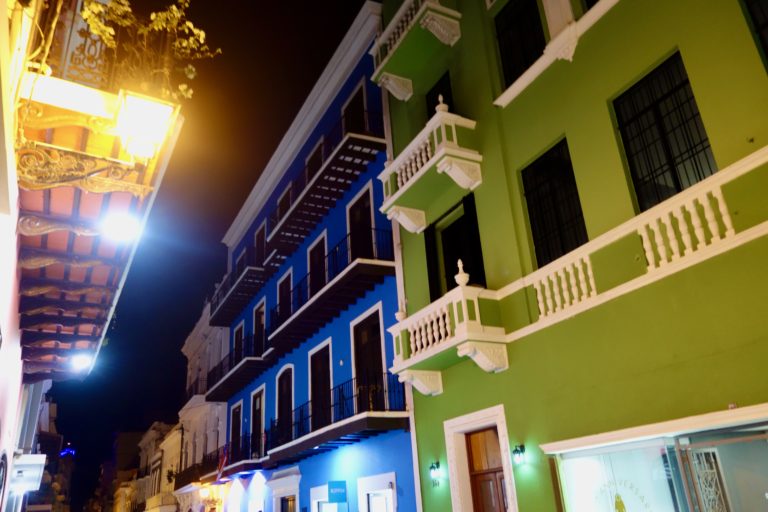 Originally populated by the indigenous Taíno people, Puerto Rico was colonized by Spain following the arrival of Christopher Columbus in 1493. It was contested by the French, Dutch, and British, but remained a Spanish possession for the next four centuries.

San Juan, as a settlement of the Spanish Empire, was used by merchant and military ships traveling from Spain as the first stopover in the Americas. Because of its prominence in the Caribbean, a network of fortifications was built to protect the transports of gold and silver from the New World to Europe. Because of the rich cargoes, San Juan became a target of the foreign powers of the time. 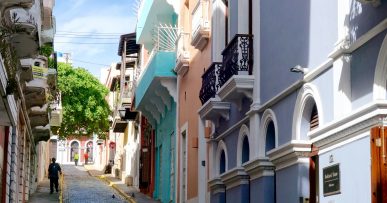