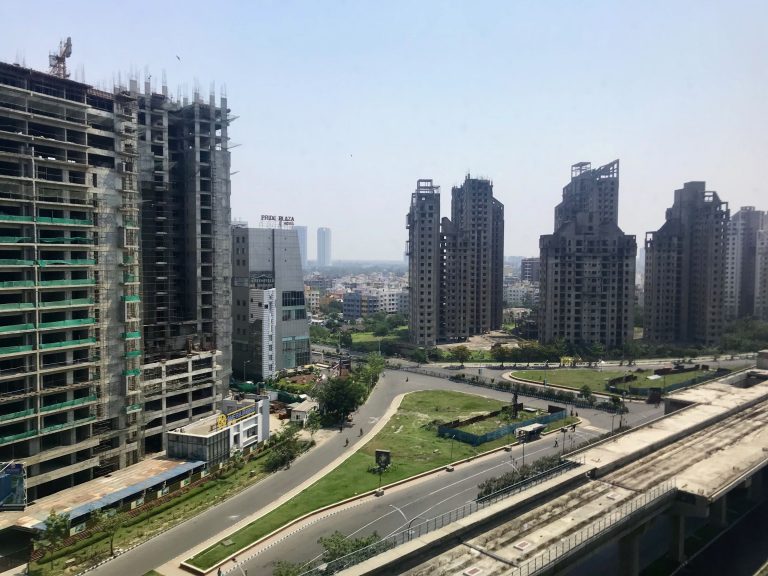 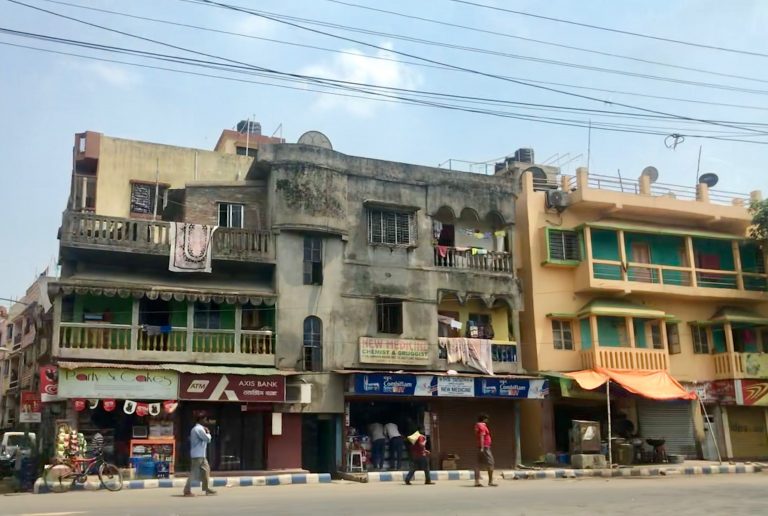 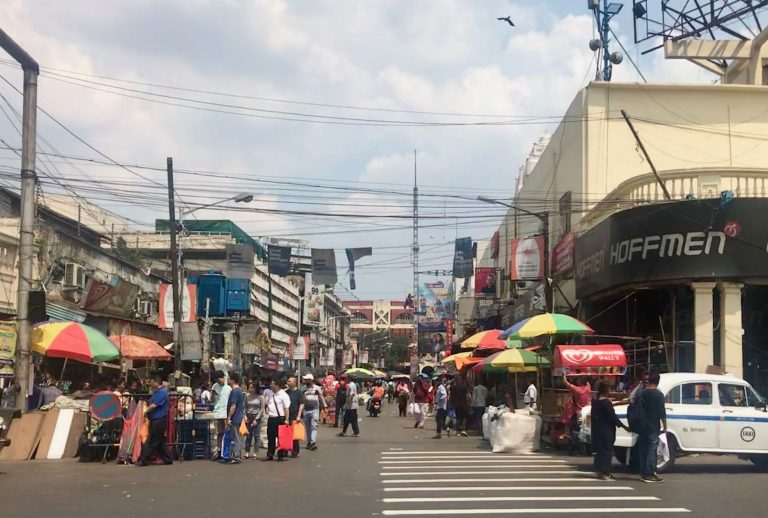 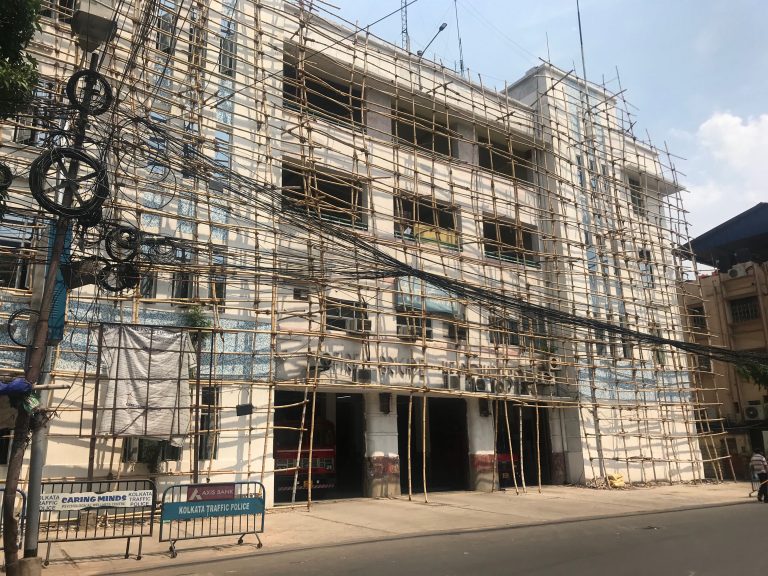 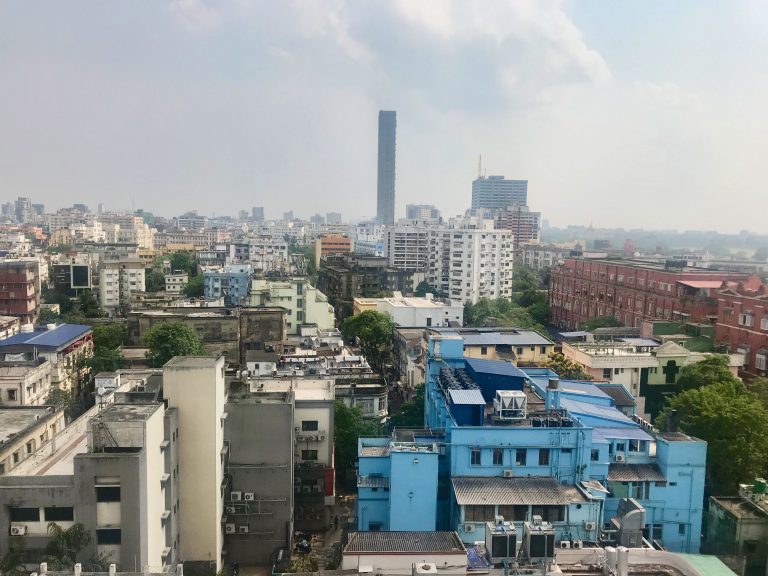 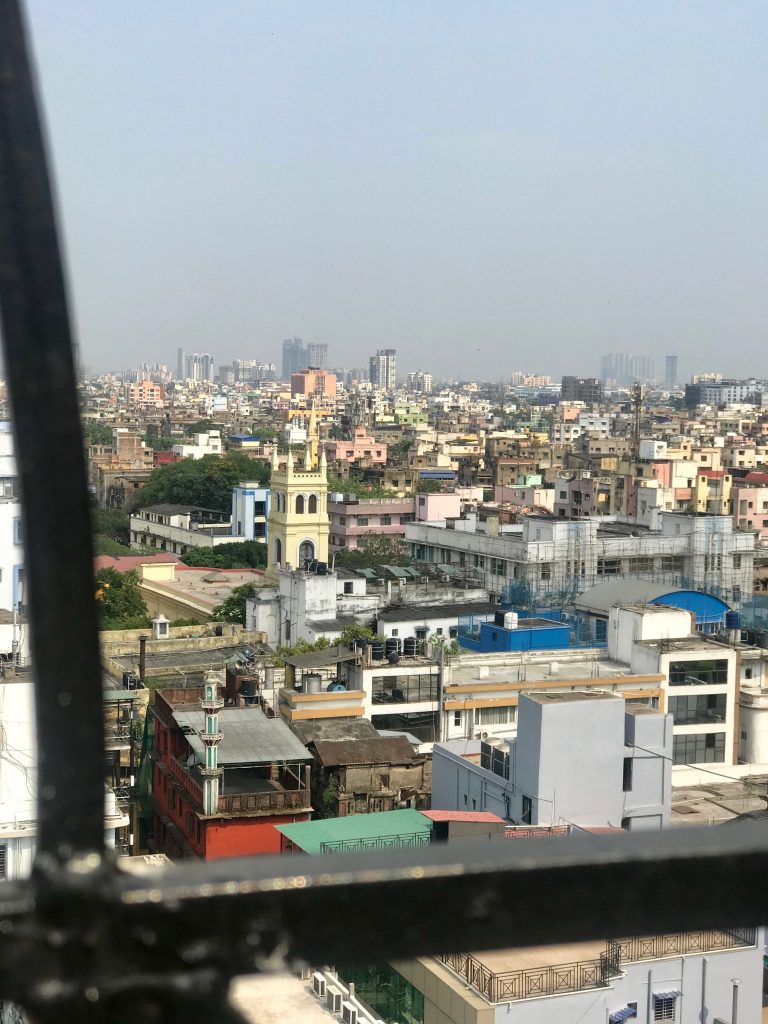 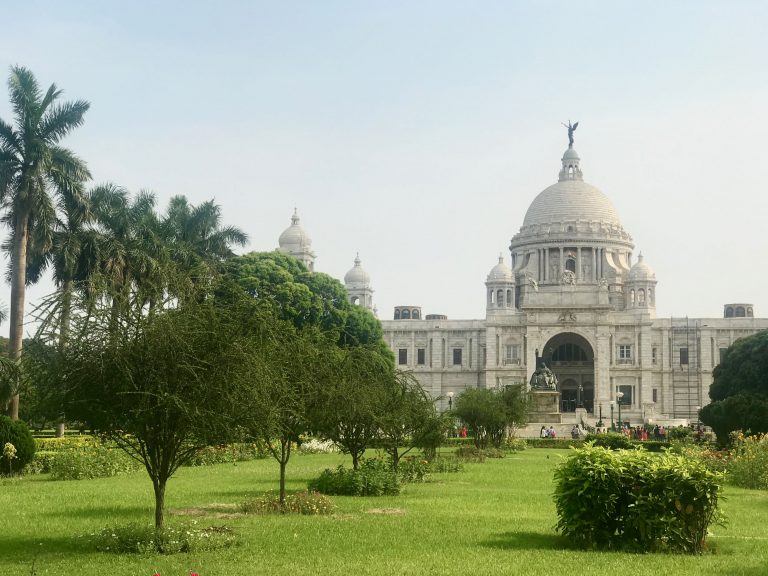 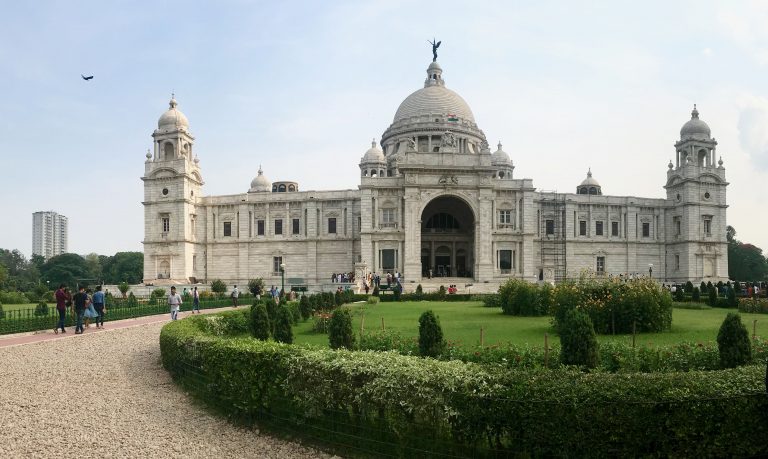 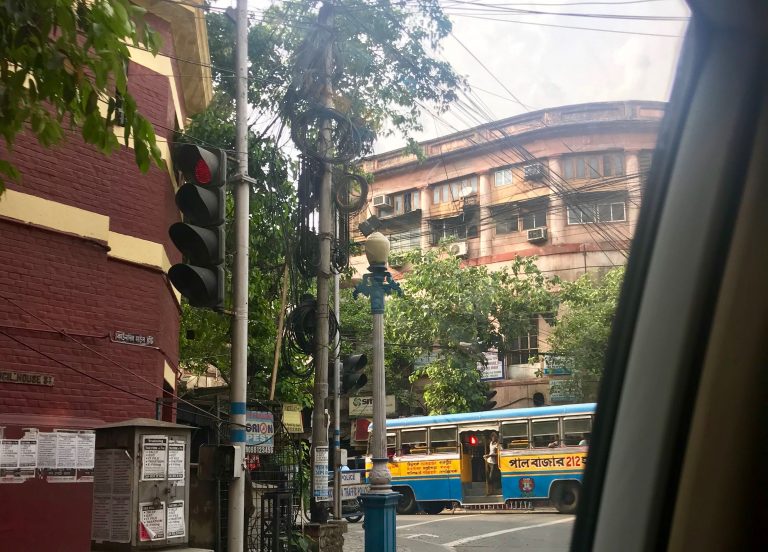 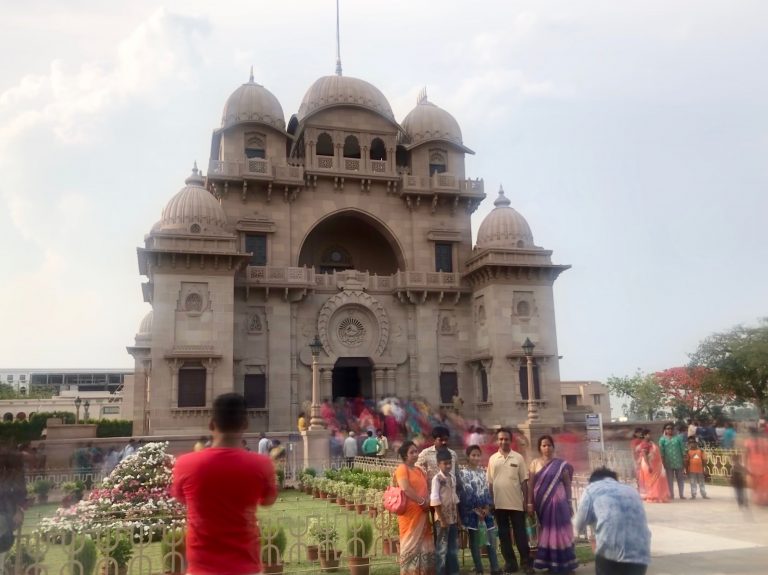 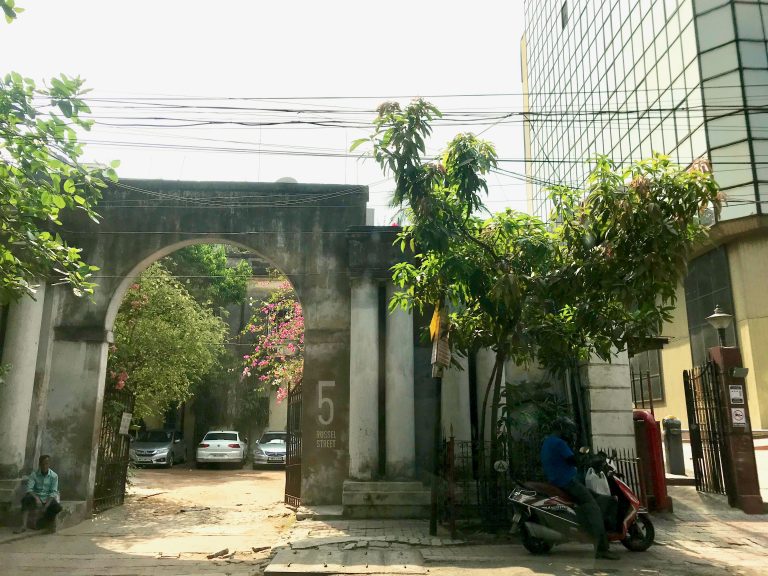 Kolkata is the capital of the India state of West Bengal. The word Kolkata derives from the Bengali term Kôlikata, the name of one of three villages that predated the arrival of the British, in the area where the city eventually was to be established. The other two villages were Sutanuti and Govindapur.