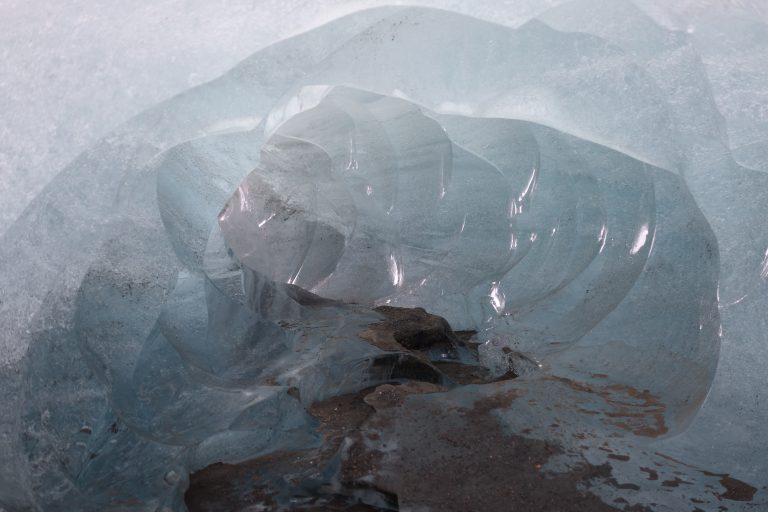 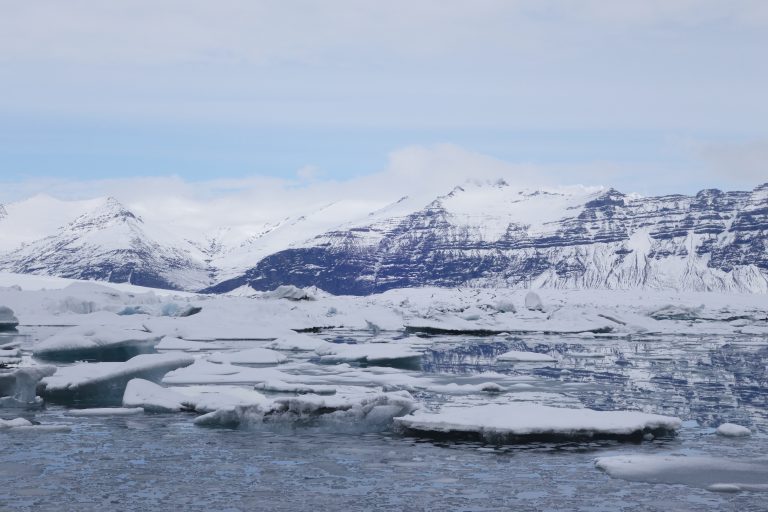 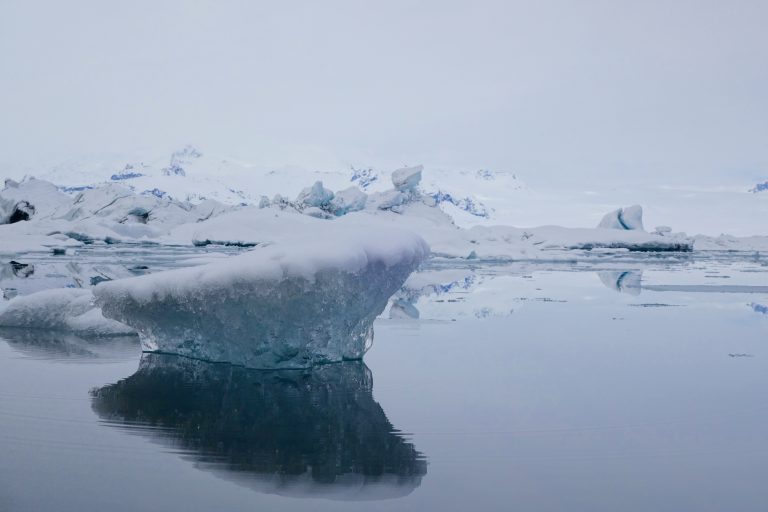 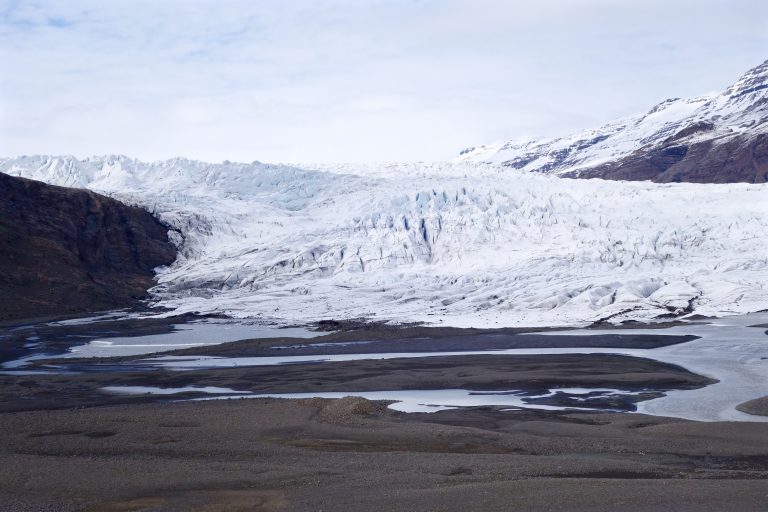 Vatnajokull is pronounced as vat’najö’küdll. It literally means Glacier of Lakes. Vatnajokull is also known as the Vatna Glacier.

Vatnajokull is the largest ice cap in Iceland. It is also one of the largest in area in Europe. The ice cap has around 30 outlet glaciers flowing from the ice cap. The average thickness of the ice is 380 m with a maximum thickness of 950 m.

Under the ice cap are several volcanoes. During the last ice age, numerous volcanic eruptions occurred under Vatnajokull. It can sometimes be seen from the Faroe Islands, which is 550 km away. It is the object of the world’s longest sight line.

In November 2011, parts of the second season of Game of Thrones were shot at the glacier. The glacier was also used as the setting for the opening sequence of the 1985 James Bond film A View to a Kill. 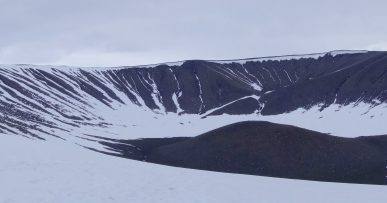 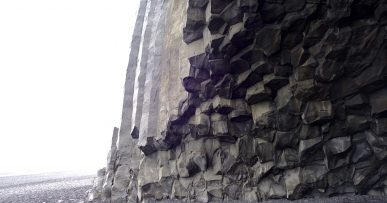 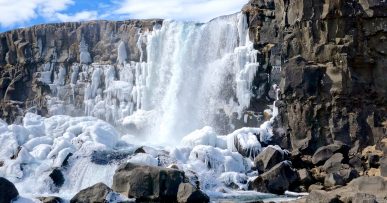