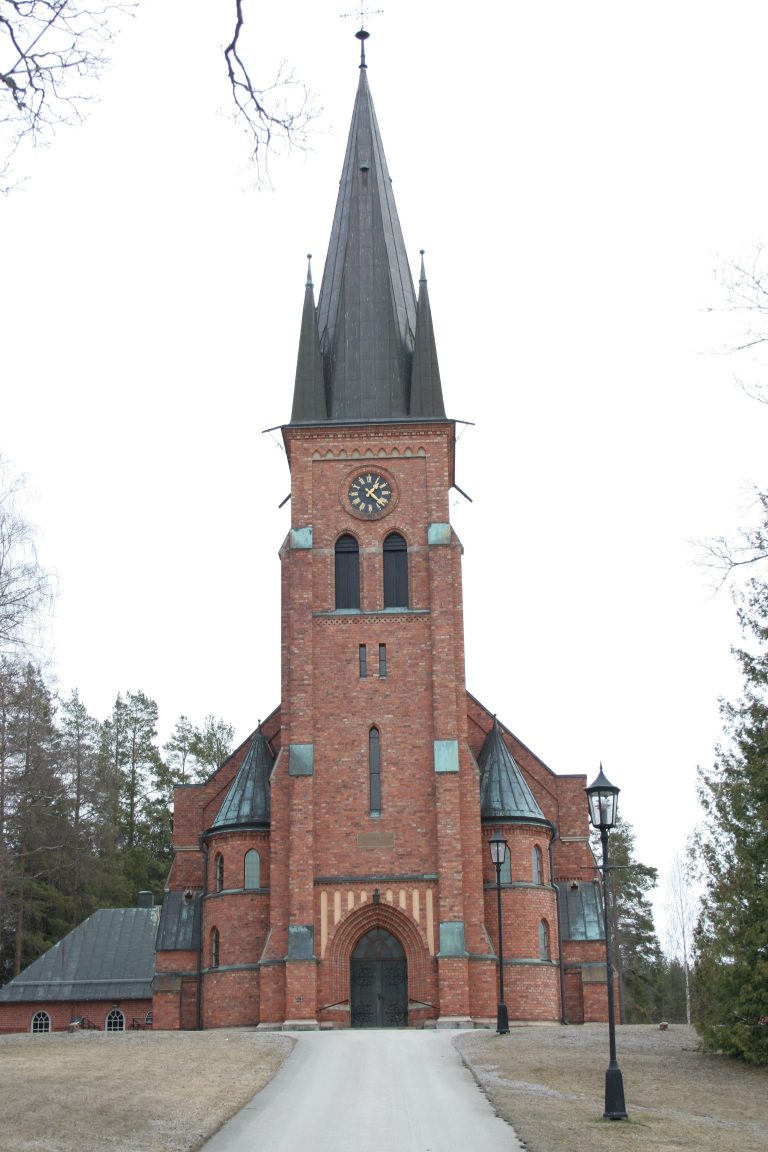 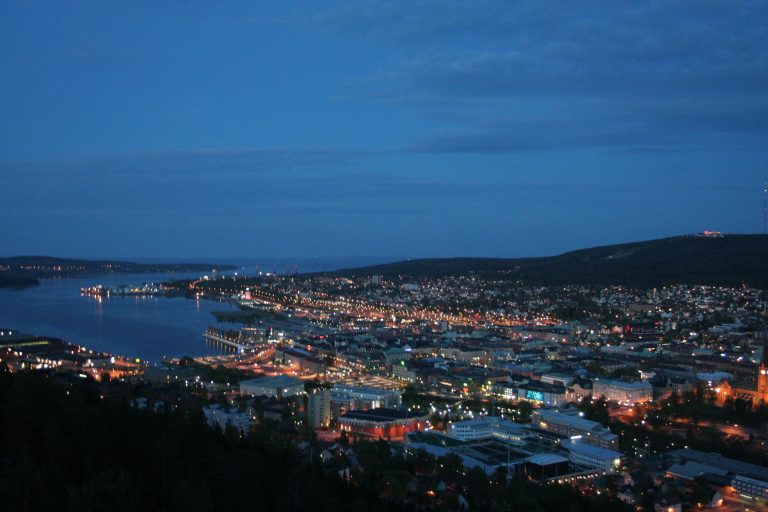 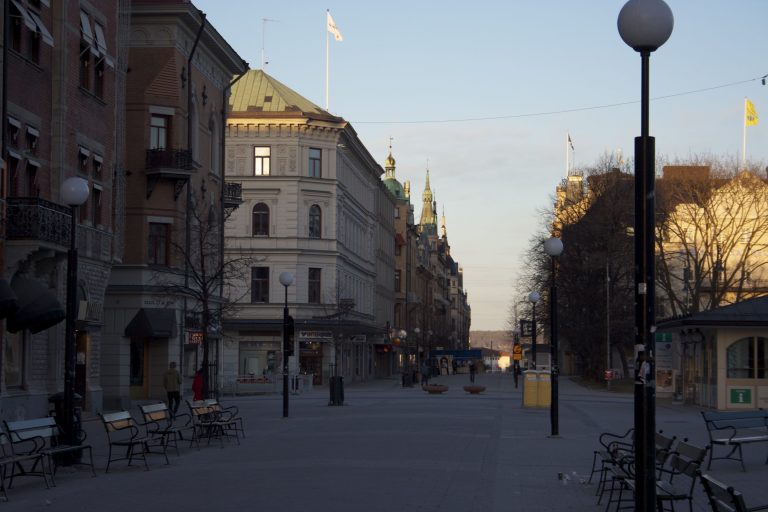 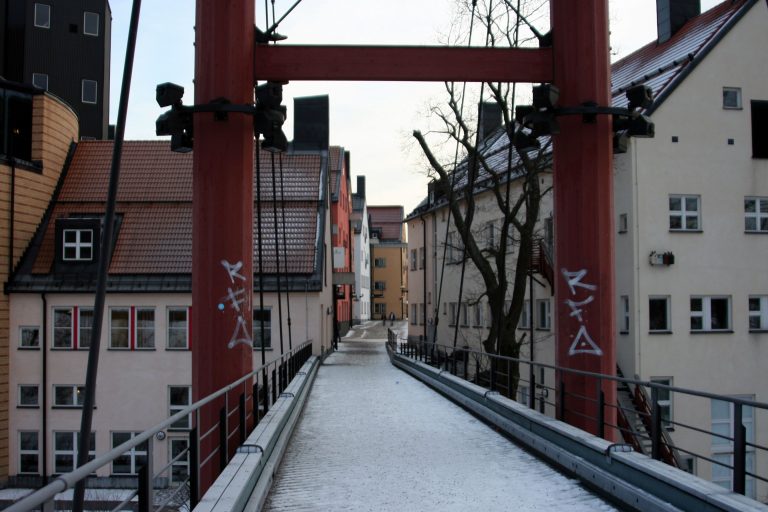 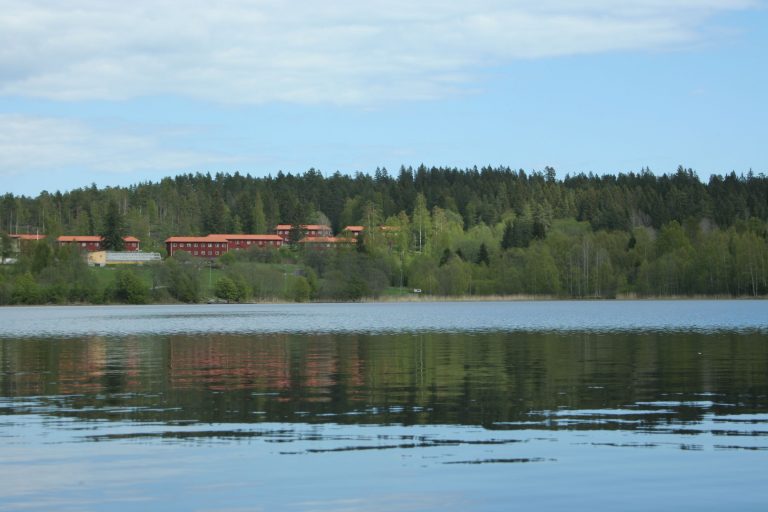 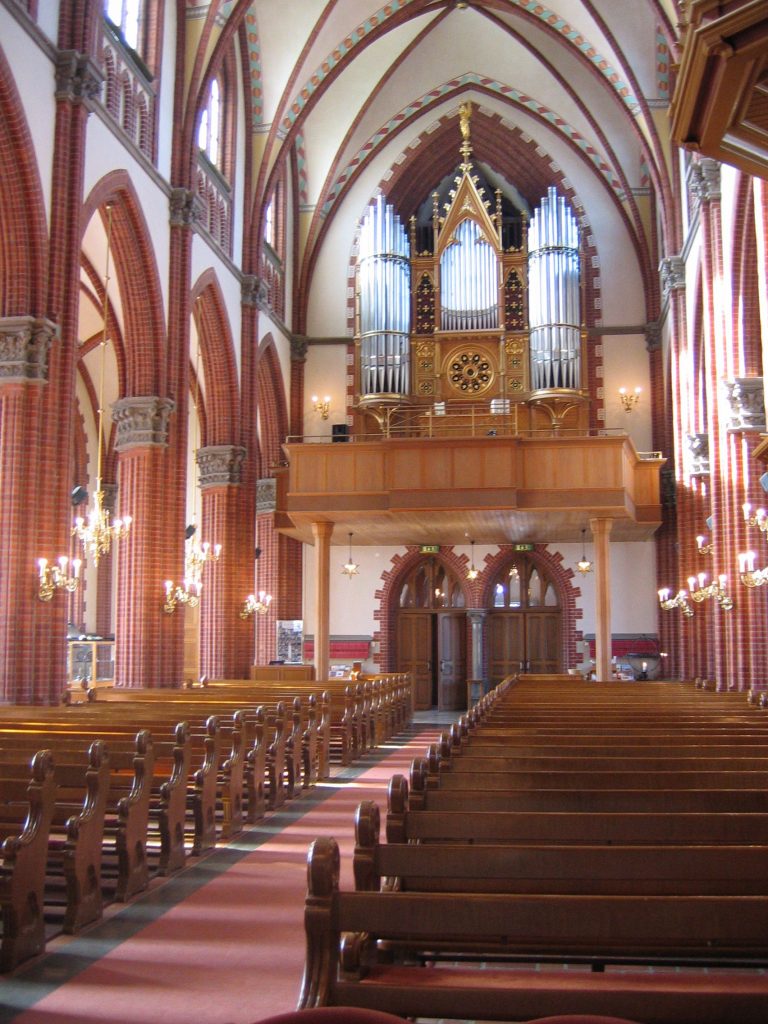 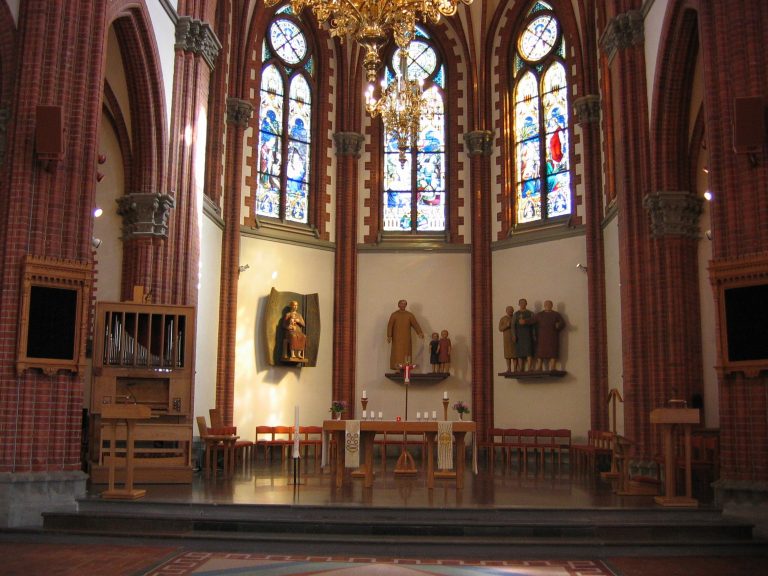 Sundsvall was chartered in 1621, and a first urban plan for Sundsvall was probably created by Olof Bure in 1642, less likely in 1623. It has a port by the Gulf of Bothnia, and is located 395 km north of Stockholm. The city has burned down and been rebuilt four times. The first time, in 1721, it was set on fire by the Russian army during the Great Northern War.

Common for most Scandinavian cities, Sundsvall was built almost entirely of wood. After the 1888 fire, the city was rebuild of stone. Stone was an expensive building material at that time and cities completely built of stone were exceptional. The center of the city was therefore given the nickname “Stenstaden”, or “The Stone Town”. 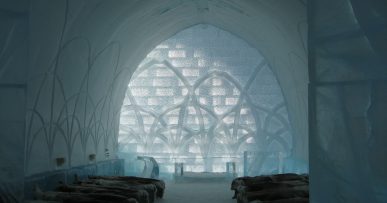 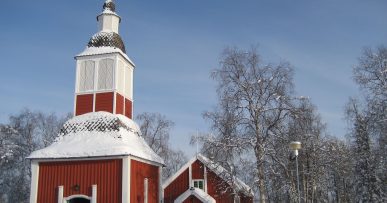 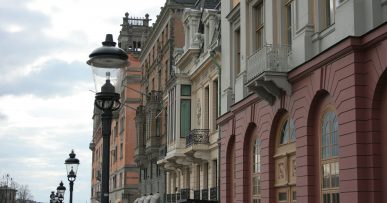